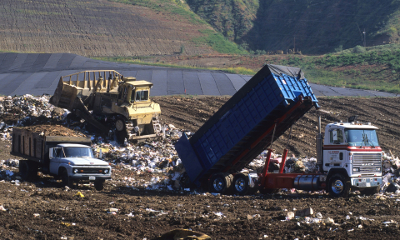 The idea of using food for fuel doesn’t sit well with many people. But there are options. Biofuel can be made from a variety of non-food sources. 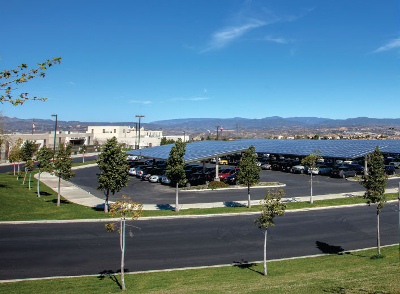 PFMG Solar’s Focus On Schools Goes Beyond The Bottom Line

Every business endeavor – even a non-profit – needs to be financially viable or it won’t benefit anyone. But it’s refreshing to see a successful profit-making company so clearly focused, not just on the bottom line, but on enriching the community. PFMG Solar is such a company. 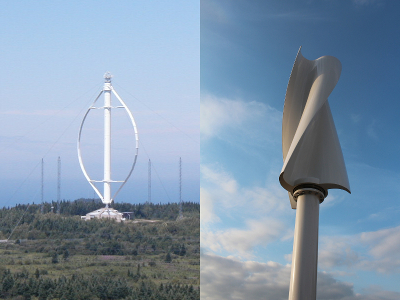 Horizontal and Vertical-Axis Wind Turbines – A Place For Each 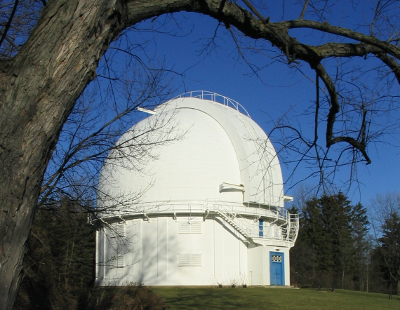 Shining a Light on Light Pollution

Astronomical observatories aren’t the only victims of light pollution. The biological rhythms of nocturnal animals and insects is disrupted when the night sky isn’t as dark as nature intended. 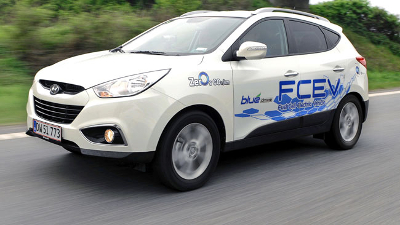 The Present And Future Of Hydrogen Fuel Cell Electric Vehicles

Why don’t we see more Fuel Cell Electric Vehicles on the road? What are the hurdles hydrogen fuel cell electric vehicles need to overcome before we’ll be able to find them at a local dealership?